I was kindly invited into Springwell School on Friday morning to lead an assembly about Kakuma Refugee camp and to enlist their support in fund raising. I had been into the school before my visit and the pupils had made some posters for me to take with me. 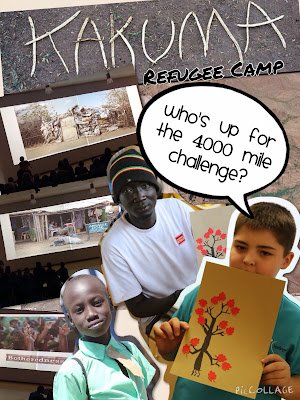 We were trying to think of an unusual challenge and as luck would have it I was sent a link to
http://www.reachout2schools.com which is the charity set up and organised by @WallaceIsabella (Isabella Wallace) - there were lots of ideas on there but one sparked an idea for us to be sponsored to cover the mileage between Barnsley and Kakuma. A quick check on Google and the #4000milechallenge was born. 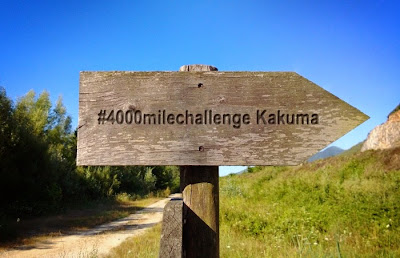 Pupils and staff will divide up the mileage between classes and be sponsored to cover their share in any way they can - exercise bike, staff wearing pedometers during the day ...

This idea has the advantage of being fairly easy to organise and divide the 'labour' between staff. You can easily include Maths and Geography as well as the empathy that is needed to understand why they are doing this.
Classroom one has already been funded and thanks to pupils like the ones at Springwell we have made a start on classroom two! 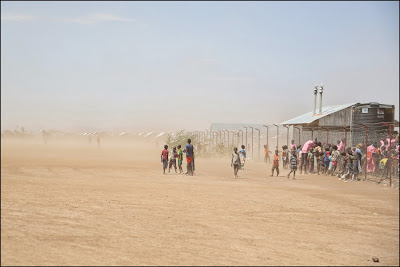 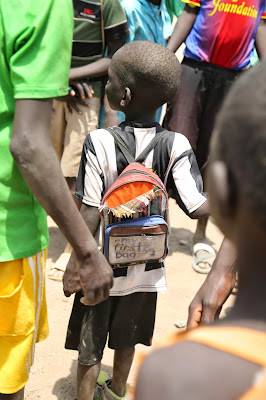 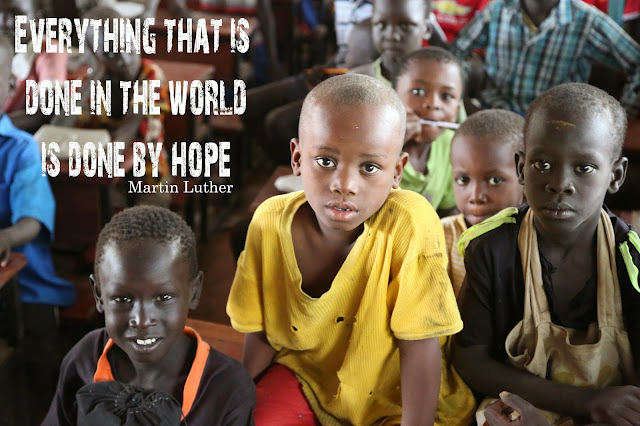 Thank you - your comment will be visible after moderation Jane

Photography in the classroom